Available 24/7! Even on bank holidays 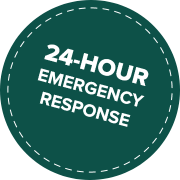 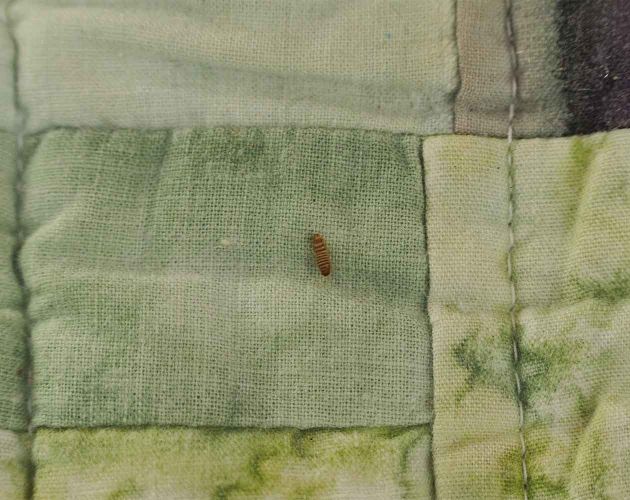 Why Choose our Carpet Beetle Treatment

In the past years, beetles have become a great problem for domestic homes and museum collections. They are a known destroyer of upholstered furniture, wool carpets and all kinds of garments causing serious damage and headache.

To deal with a beetle issue, contact 24/7 Pest Control as we provide advanced carpet beetle treatments in London and surrounding areas.

We are familiar with the various types of beetles in the UK, know all about their habits and have the means and tools to eradicate them quickly before they bring more destruction to your property. 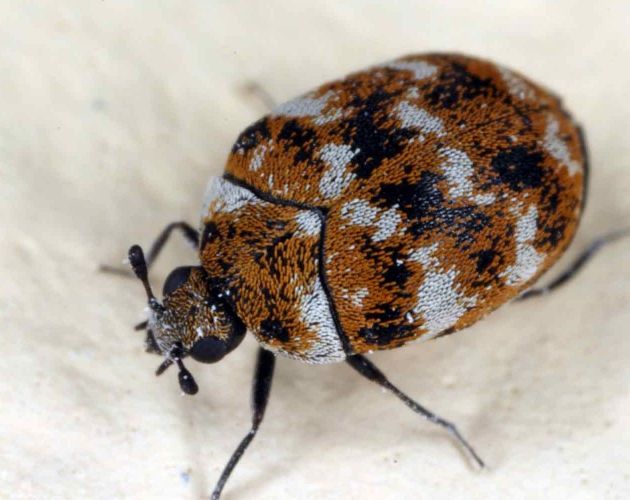 The Perks of Our Carpet Beetle Pest Control Service

In order to enrich our services further, we provide additional benefits to our London customers.

How to Prepare Your Home for Treatment

Because of the nature of our carpet beetle treatment, we will require of you to fulfill the following things: 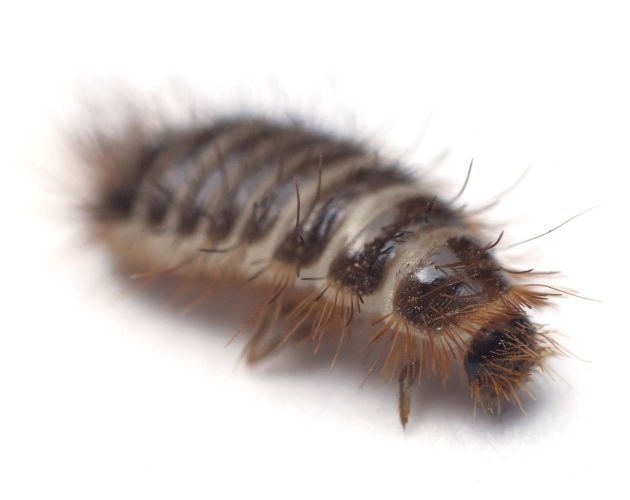 More About the Carpet Beetles

The UK is a home to one of the most damaging species of carpet beetles – the varied carpet beetle. This tiny bug resembles a common ladybird but covered with gold and grey scales and are further identified with the shape and pattern of those scales. The adult specimens can fly and usually manage to reach the windowsills, which is a sure sign of larvae presence. These beetles mate outside but lay their eggs inside the house, in the safety of cracks and crevices.

Once the eggs hatch and the larvae appear, they make their way around the house to cupboards and drawers. They are quite successful at that because of their size – less than 1mm when hatched. The larvae is called “woolly bears” because of their short, hairy appearance and at this stage, they began feeding and damaging carpets, fabrics of various origin, fur and feathers and even cotton materials on their way to the feather-filled cushion.

Carpet beetles, such as other textile boring insects like the clothes moths, usually get introduced into homes through birds’ and wasps nests or insect burrows. Once settled, they can become quite difficult to destroy because of their lengthy life cycle – up to two years. That is why it is recommended to act immediately once you notice any signs of their presence.

Infestation Facts on Other Household Pests

Ants are a common pest in our homes. If you want to learn more about this menace and how you can and should treat them. Read more on our ant infestation page.

The terror that is sleeping in your bed. This little blood sucking house pest could be in your mattress without you even noticing it. Learn more about the bed bugs and how to spot a bed bug infestation.

A pest that you don’t want to spot in your kitchen. The cockroach can quickly take over your home, especially at night. Learn some interesting facts about the roaches, and how to spot the signs of cockroach infestation on time.

Fleas can be a huge issue, especially if you have children and pets present in your property. Flea bites can be irritating and even dangerous in some cases. See how to spot flea infestations early and more facts on the pest.

Rats are a pest that come in your home for food and shelter. Those rodents like to hide in walls, basements and attics. They are a major health risk and should not be allowed inside. Get familiar with their habits and signs of rat infestation.